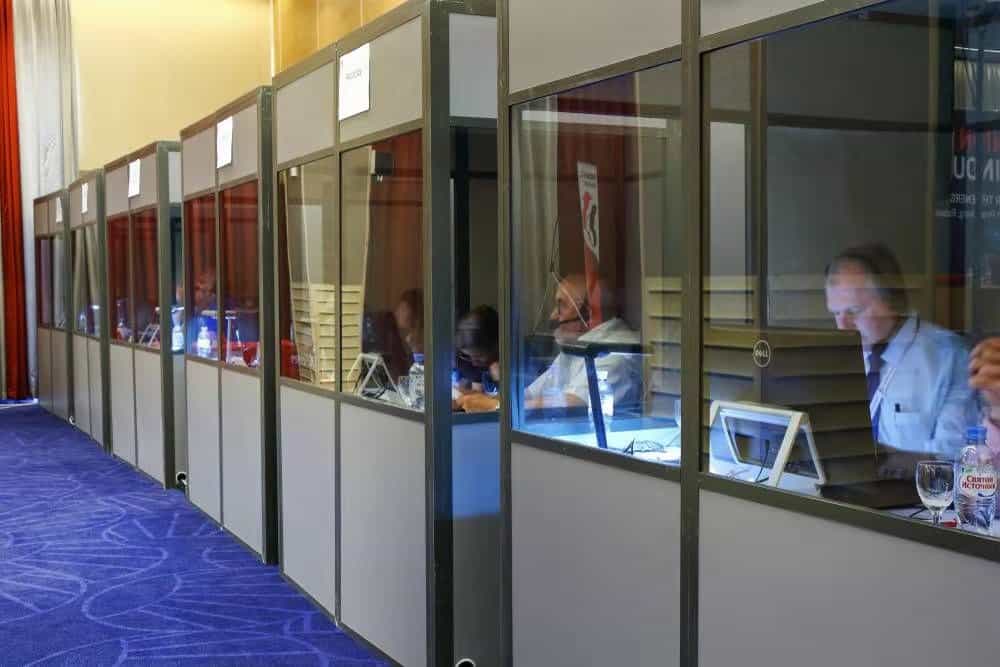 The level of interpreters determines the quality of the interpretation, which also affects the accuracy and completeness of the information obtained by the audience​.

For each project, Swift Horse Translation will carefully select the interpreter that best suits your project from 1600+ interpreters. 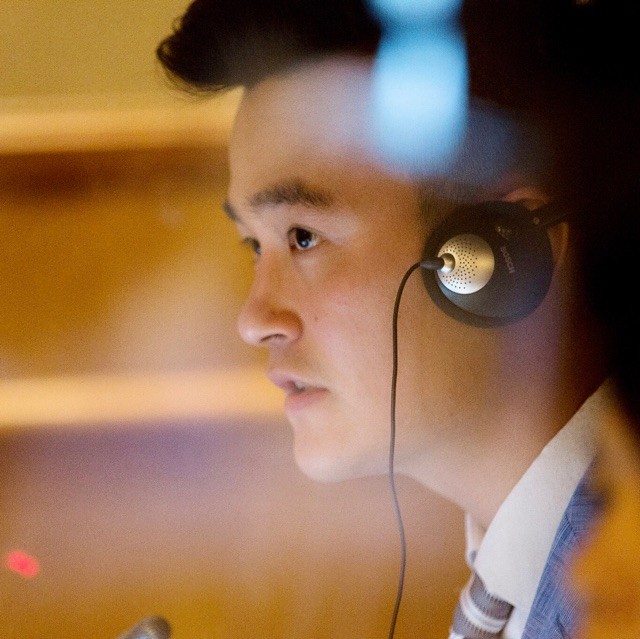 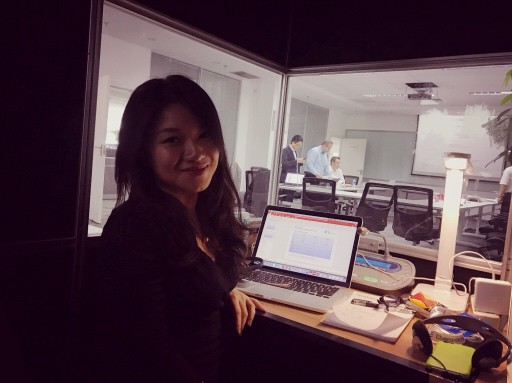 Samuel exceeded our expectations technically, and was very flexible and prepared. Also very easy to work with, but we appreciated his detail-oriented approach, proactively listing acronyms and the names of Chinese locations or businesses that we would have a hard time understanding. He is in the top tier of interpreters we have worked with in any country. 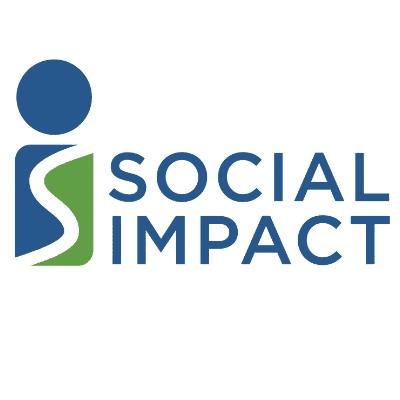 Justin ArchangelSenior Program Assistant of Social Impact Inc.
I engaged Mr. Chengfan Cao (Stefan) for a 2-day consecutive interpretation service in Shanghai (16 &17 Sep 2019) on electronic payment risk and mitigation controls. I am deeply impressed by his understanding of the topic. I will certainly engage him again in future.

Translation: We only arrange the most professional and certified translators to translate all translation projects. Most of them are graduates of Tsinghua University, Peking University, Beijing Foreign Studies University, China Foreign Affairs University, Hong Kong Polytechnic University, etc., CATTI level 2 translator or above.

Interpretation: We will arrange the most suitable interpreters according to your specific needs, and provide resumes or audio materials so you could have a deeper understanding of our interpreters. All our translators are with rich practical experience.

Translation: We offer free lifetime modification for our translation (if there's no change in original text)

Interpretation: Guaranteed to provide professional interpreting services at the appointed time. For cities such as Beijing, Shanghai, Guangzhou, Shenzhen and other cities, if the interpreter is unable to serve on time due to some reasons (such as illness), our company will arrange other interpreters and confirm with you as soon as possible before the service starts, so as to ensure our interpretation service. 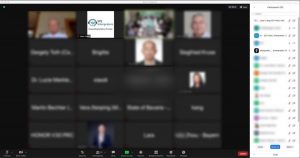 Swift Horse Translation seeks to contribute to your global communication

Simultaneous interpretation for online meetings. Participants and interpreters do not need to gather.